Oulu August Festival is an event entity of six festivals and additional program, which attracts approximately 60,000 visitors annually. A month-long celebration of culture features hundreds of events in the city of Oulu and its surroundings, ranging from music and cinema to literature and performance arts. 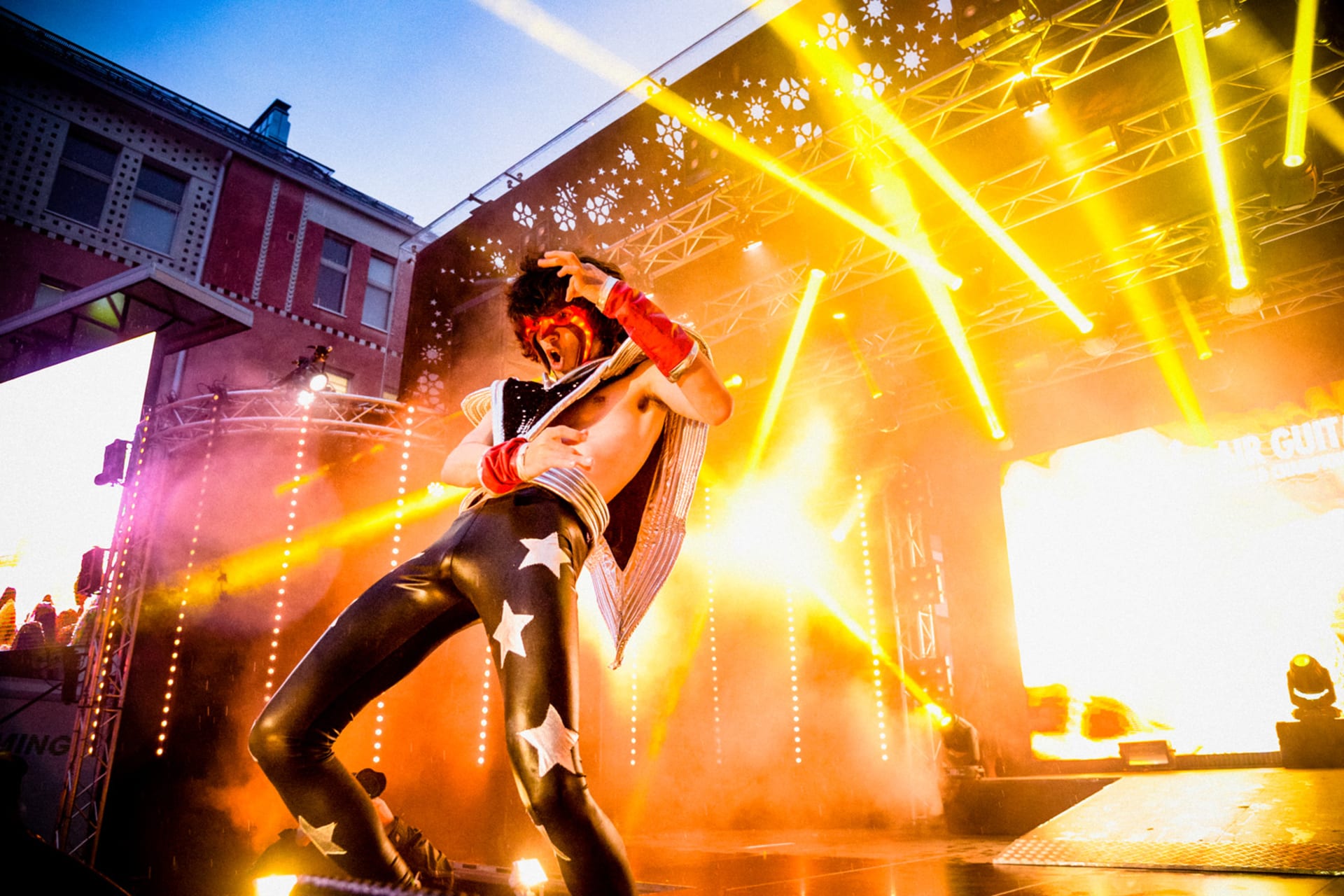 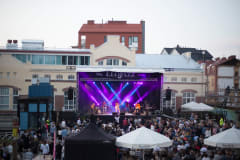