Karjasilta is a wood-governed residential district selected as the best city district in Finland in the 2000s. Built in the 1940s and 50s, the dimensions, plot setting, and materials of the houses are consistent, and the aim is to maintain the mood of the era in the district as well as possible. In Karjasilta, there are about 200 detached houses built after the Second World War for the families of soldiers who returned from the front.

This residential district of the reconstruction era has remained exceptionally large and unified, and its value as a constructed cultural environment has been assessed as nationally significant. However, renovations and expansions transforming the appearance of the houses have been done since the 1960s. Nowadays there are some renovation or expansion methods to be seen that are alien to the identity or unity of the district. In addition to houses, on the west side of the district there are some apartment buildings built in the 1950s and 60s, a school, a library, a music centre, two churches, and a grocery store.

Karjasilta (in English: Cattle Bridge) was named after its history as grazing ground for cows owned by the locals. The street names of the district still echo this period. On the northern edge of Karjasilta flows the Kaupunginoja brook, across which the cattle had to be led along a bridge. Another section of the street names here refers to battle locations of the Second World War. 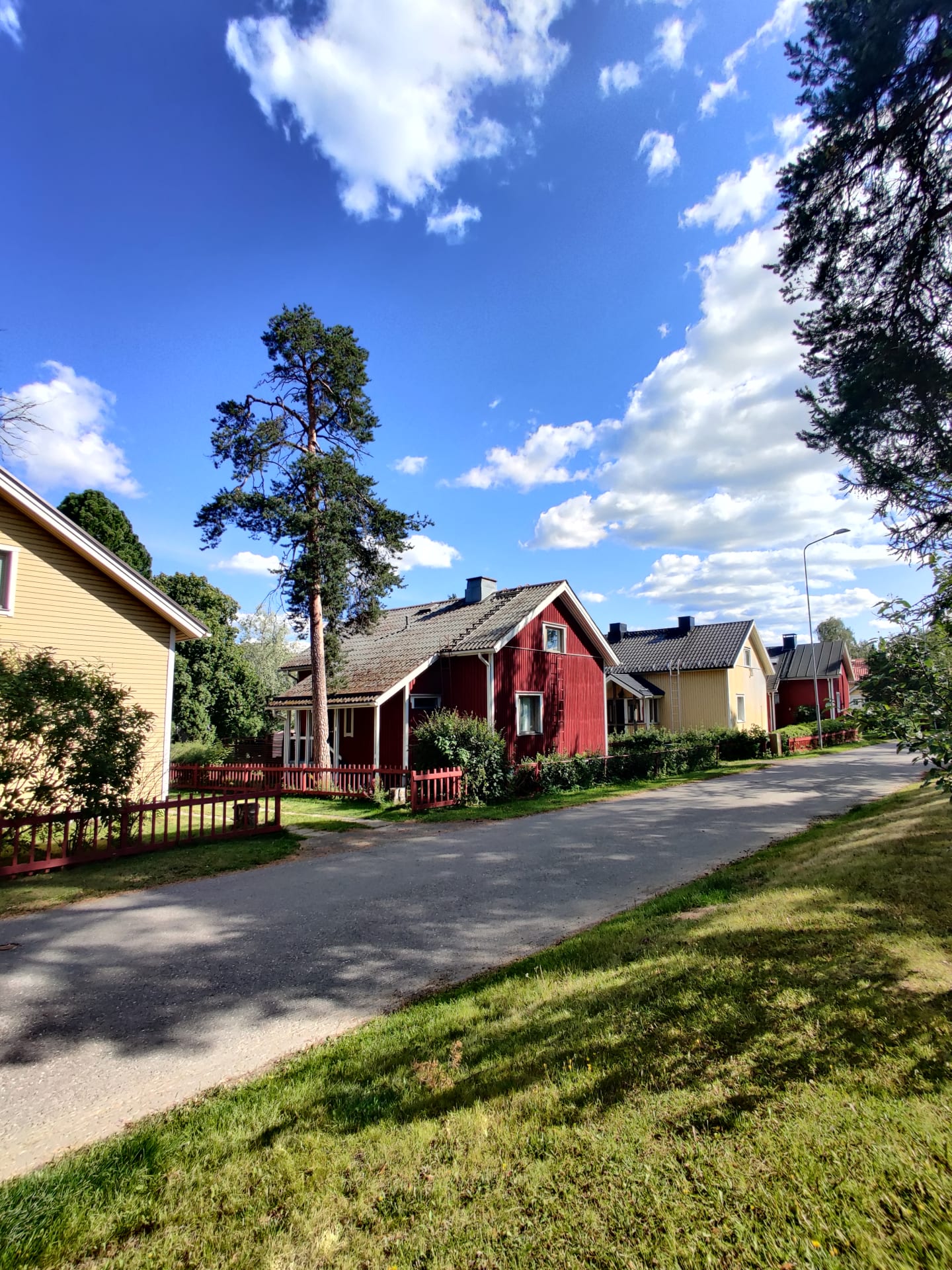 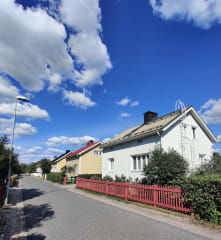 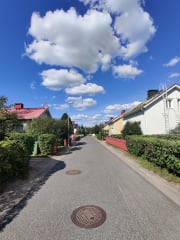